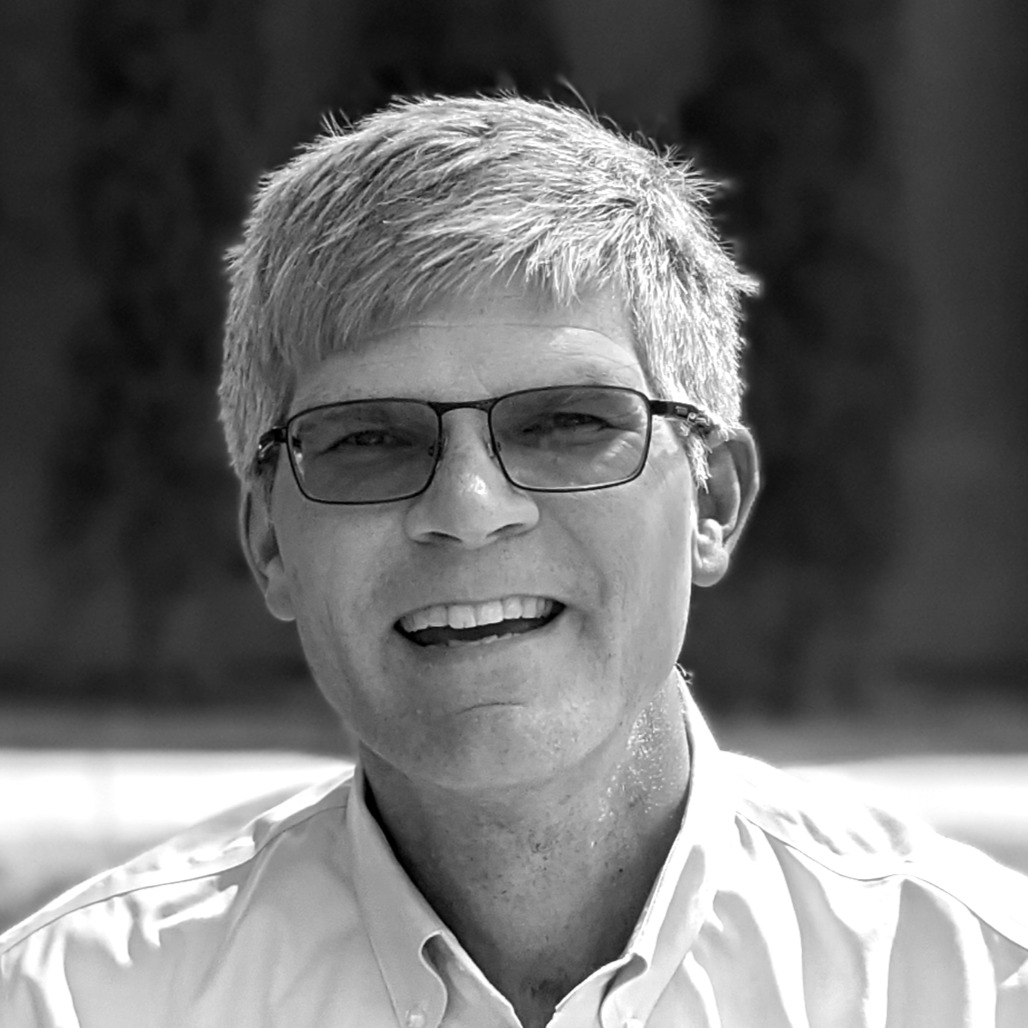 Harold is a co-founder and General Partner in The March Fund (TMF), and a Senior Scholar in the Graduate School of Management at the University of California, Davis. Harold is a Life Member of the Council on Foreign Relations and currently serves as an advisor to the Bio Innovation Institute established by the Novo Nordisk Foundation as well as to the AI Institute for Next-Generation Food Systems co-funded by the United States Department of Agriculture and the National Science Foundation.  Harold is a member of the Board of Directors for Engage3 and Digestiva, two companies in the TMF portfolio.

Harold has deep domain expertise in the global food industry gained from 25 years with Mars, Incorporated, including serving as the company’s Chief Science Officer, co-chair of its global science advisory council, and Executive Director of the Mars Advanced Research Institute based at UC Davis.  In addition, Harold served two terms as the Art and Carlyse Ciocca Visiting Professor of Entrepreneurship and Innovation at UC Davis. His passion for multi-disciplinary and multi-sectoral collaborations formed the basis of Harold’s interactions with the Executive Committee of the National Academy of Sciences Government-University-Industry Research Roundtable during 2003 – 2013, and he led the Mars partnership with the annual meetings of the Lindau Nobel Foundation from 2007 – 2018 that catalyzed partnership with the University of California Office of the President beginning in 2020. Harold’s diversity and depth of experiences enable visibility to, and network support for, world-class inventors, innovators, and companies defining the role of food in the new economy of health.